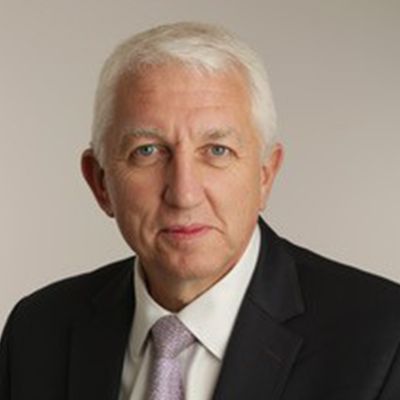 During over three decades in UK Defence, Phil has accrued extensive experience of leadership and command, intelligence and cyber, force design and capability planning, and transformation. Originally Tornado aircrew, most recently he was Chief of Defence Intelligence until end 2018, responsible for the provision of strategic intelligence to Defence and Government, ISR co-ordination and counter-intelligence, as well as Defence leadership of offensive and defensive cyber. Previously, Phil commanded one of the two operational RAF Groups, led much of the capability development of UK Combat Air, and stood-up the 2.5Bn/yr Joint Forces Command (now Strategic Command) Capability Portfolio. He is now a Director with Universal Defence and Security Solutions, a Non-Executive Director with Inzpire, and Chairman of the RAF Charitable Trust.