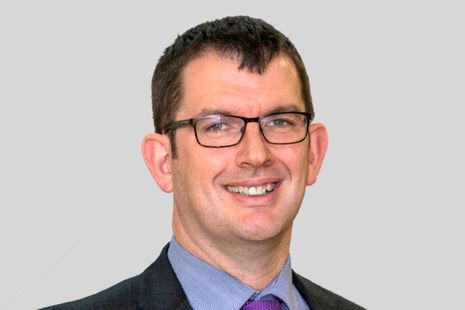 Paul started his defence career in industry in 2001 and researched radar signal processing for moving ground targets, working internationally on both airborne and space-based systems. He later worked on electronic surveillance studies, first at Malvern and then seconded to Dstl.

Since joining Dstl in 2009, Paul has held a variety of roles:

Paul has a PhD in physics from the University of Birmingham.