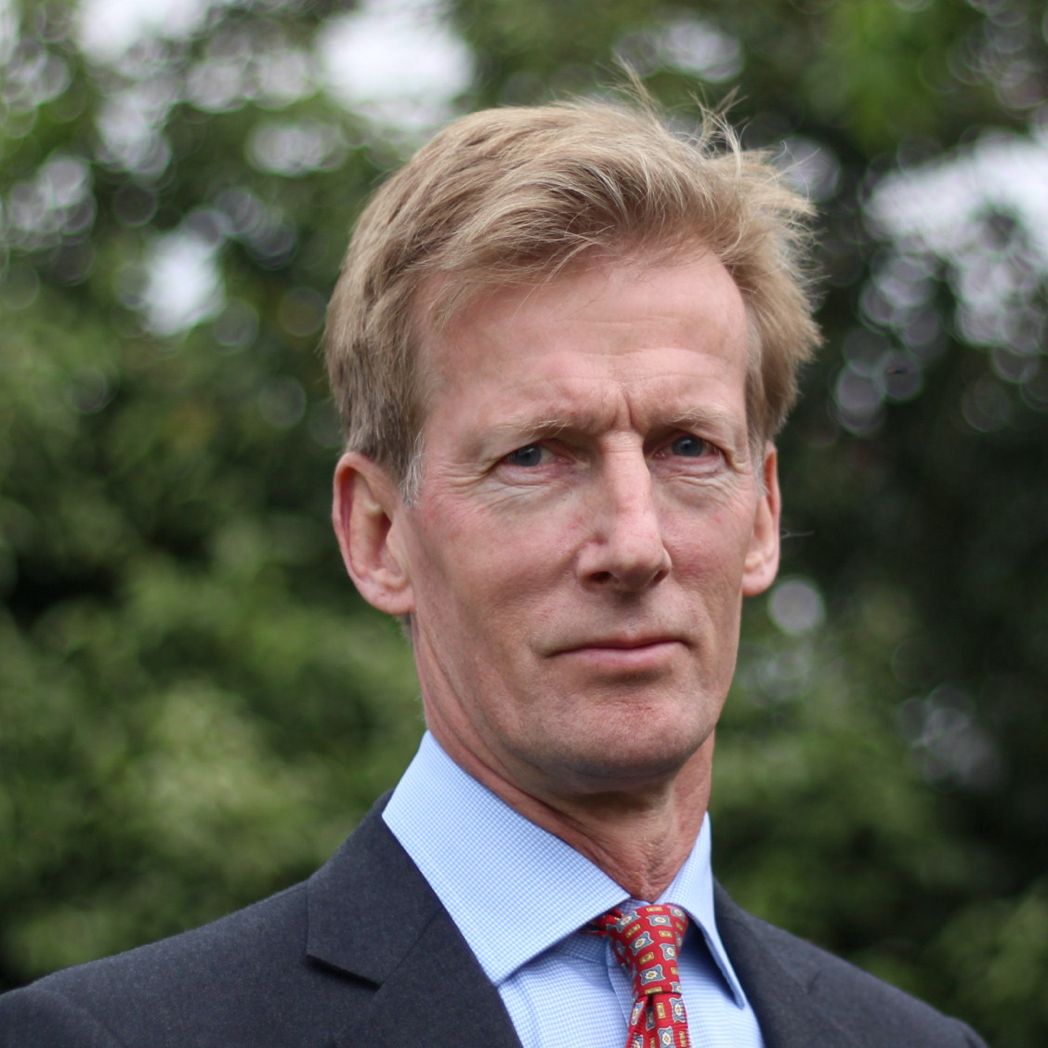 Mark is a recently retired officer with a reputation for insight, vision and counsel at the highest levels of UK military and political decision making. He has extensive operational experience as both a planner and field logistician and he most recently served as the Deputy Chief of the Defence Staff leading the UK MOD’s strategic BOI and force design teams. Overseeing a budget of £38 billion, he was responsible for the coherence of the UK’s defence portfolio including the most sensitive strategic capability programmes. Previously, he was the Deputy to the head of the British Army and led the Royal Logistic Corps.