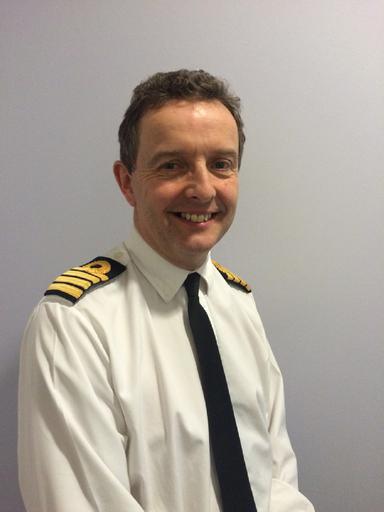 Defence Engineering Champion Team Leader, Ministry of Defence and Programme Director, UK MOD
Captain Mike Rose joined the Royal Navy in 1982 as an Artificer apprentice.  Specialising in Marine Engineering, he then applied his trade at sea and ashore in the rank of Petty Officer before then being selected for commission as an Officer in 1988. During his career he has undertaken a number of sea assignments, ranging from DMEO in HMS NEWCASTLE to MEO IN HMS SUTHERLAND with his last one being in HMS ALBION as Cdr(E) where he saw operations in 2011 during the Arab Spring, before then placing the ship into Extended Readiness in 2012.  In between his sea appointments he has undertaken positions in engineering support, acquisition and HR, interspersed with RN sponsored academic development.  This included reading for an MSc in engineering at the University College London and then some years later for an MA in strategic studies at the Joint Services Staff and Command College, Shrivenham.  Promoted to Captain in February 15 he was assigned into the inaugural role of Defence Engineering Champion Team leader.  Here he has assumed responsibility for bringing a clarity of purpose and coherence to the multitude of engineering skills initiatives and activities currently underway across the Ministry of Defence. Additionally he is responsible for leading the MoD input to a number of distinct collaborative skills initiatives, including: other Government Departments, STEM engagement delivery partners, Industry, Academia and the Professional Engineering Institutions; all set against the strategic backdrop of a National skills shortage. Turning to the domestic side of his life he is married to Michele a school teacher with two teenage sons Hamish and Alexander, living in Cornwall where he can often be seen trying to tackle the North Cornish surf by board or kayak – badly.